ExcludedUK statement in response to today’s announcement by PM 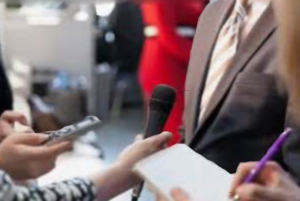 In response to the Prime Minister’s announcement earlier today, ExcludedUK is deeply concerned that having been left without meaningful support since the start of the global pandemic, many of its members will effectively be taxed twice more due to the proposed health and social care levy.

The projected new 1.25% health and social care tax will begin as a 1.25 percentage point rise in National Insurance (NI) from April 2022, paid by both employers and workers, and will then become a separate tax on earned income from 2023 – calculated in the same way as NI and appearing on an employee’s payslip. Income from share dividends will also see a 1.25% tax rate increase.

ExcludedUK reiterates that having been left without support since the start of the pandemic, +3 million UK taxpayers continue to be left out in the cold. The lack of meaningful financial support they’ve received is down to active and arbitrary policy decisions on the part of the Treasury.

Those affected continue to face financial hardship and mounting debt, yet now, according to these proposals, thousands of Limited Company Directors who are already on their knees financially will be hit with a ‘double whammy’ of increased taxation.

Lives and livelihoods are at stake, many having already succumbed, and many saddled with debt for years to come. Despite all our calls to the Treasury to address the issue, +3 million continue to face severe financial hardship for years to come.